The purpose of the Hostage Negotiations Team (HNT) is to facilitate a peaceful resolution to incidents involving hostage situations, barricaded suspects, and crisis/suicide intervention before an incident requires a tactical response.

HNT priorities are preservation of life, suspect apprehension, and recovery and protection of property.

The team consists of members throughout the police department, and they work closely with the Department's Special Entry and Apprehension (SEA) Team. Members of the team train monthly. The Hostage Negotiations Team relies on the expertise of a Lieutenant, a Sergeant, Police Officers, and Civilian Support Team personnel.

Negotiators work to establish an ongoing dialog and building rapport with a person, or persons involved in the incident. Other team members gather information on those involved, interview witnesses, compile profiles, develop threat assessments, and analyze intelligence information. Negotiators often use these skills in tandem when deployed with the SEA Team. 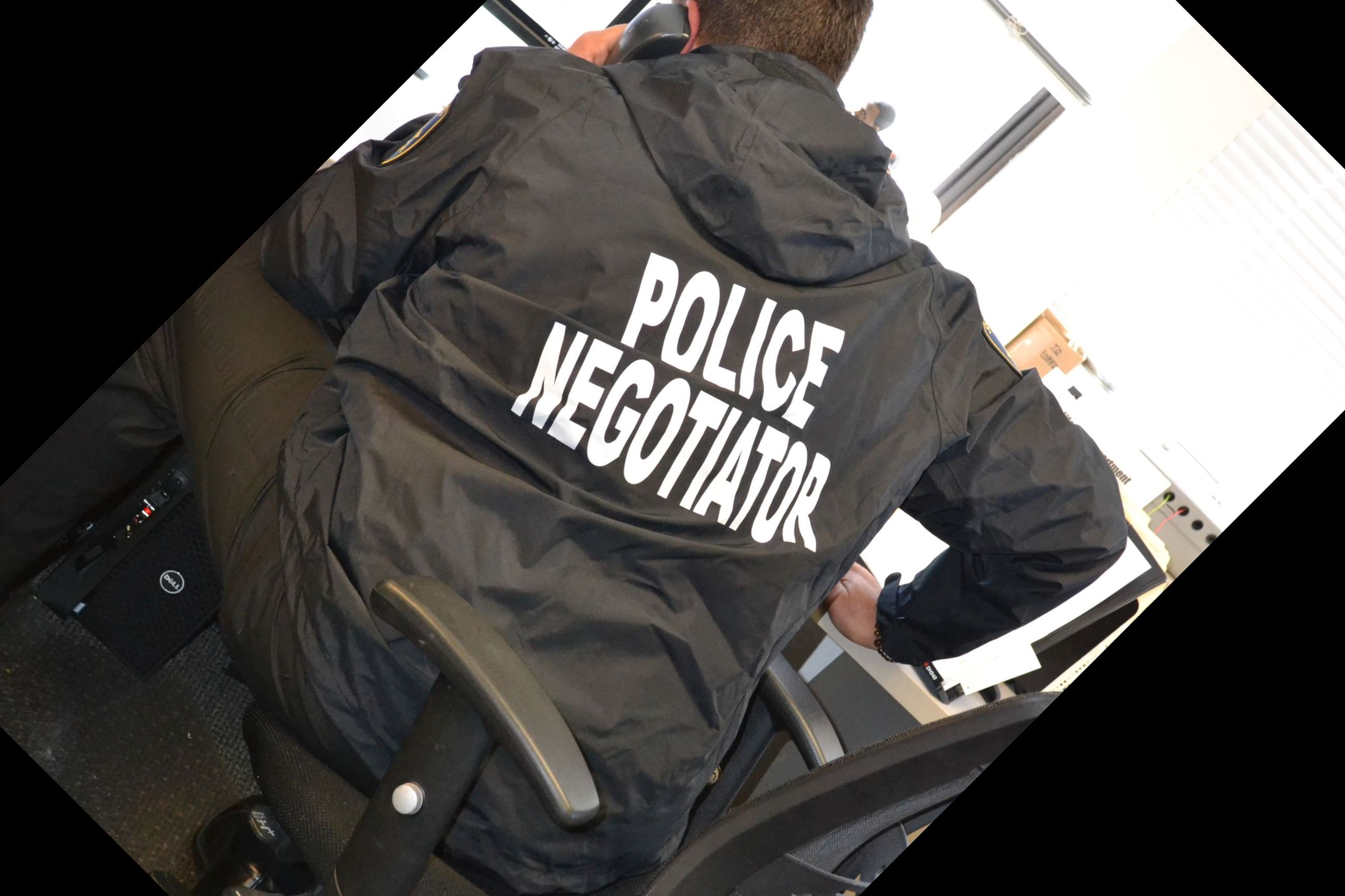